New Delhi: The Armed Forces of India and the United Kingdom (United Kingdom) conduct tri-service exercise ‘Konkan Shakti 2021’ in the Arabian Sea. While the at-sea phase of the exercise is underway, fascinating images of warships, aircraft carriers and fighter jets have been released.

The Defense Ministry informed that all participating units have been split into two opposing forces with the aim of gaining control of the sea to disembark Army ground troops at a pre-designated site.

The at-sea phase of the exercise saw the participation of INS Chennai, other Indian Navy warships and HMS Richmond, the Royal Navy’s Type 23 frigate.

British and Indian forces made a rendezvous at sea with advanced air and submarine exercises.

The two forces integrated into their groups with exercises such as refueling approaches at sea, aerial management and strike operations by fighter planes (MiG 29K and F35B), helicopter cross-control (Sea King, Chetak and Wildcat), transiting through war-to-sea scenarios and gunfire at non-reusable aerial targets.

The Indian Navy P-8I Poseidon anti-submarine warfare and maritime patrol aircraft imported from the United States participated in the exercise. 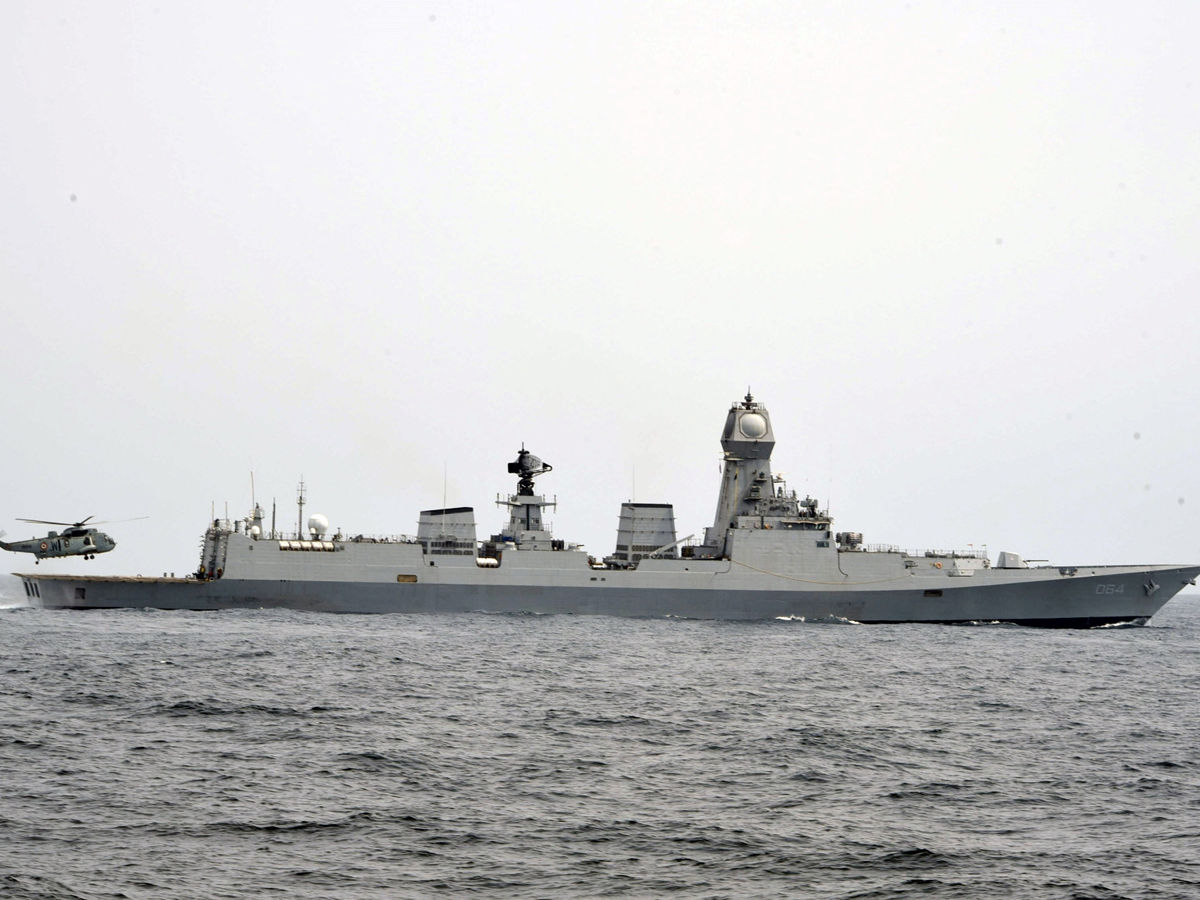 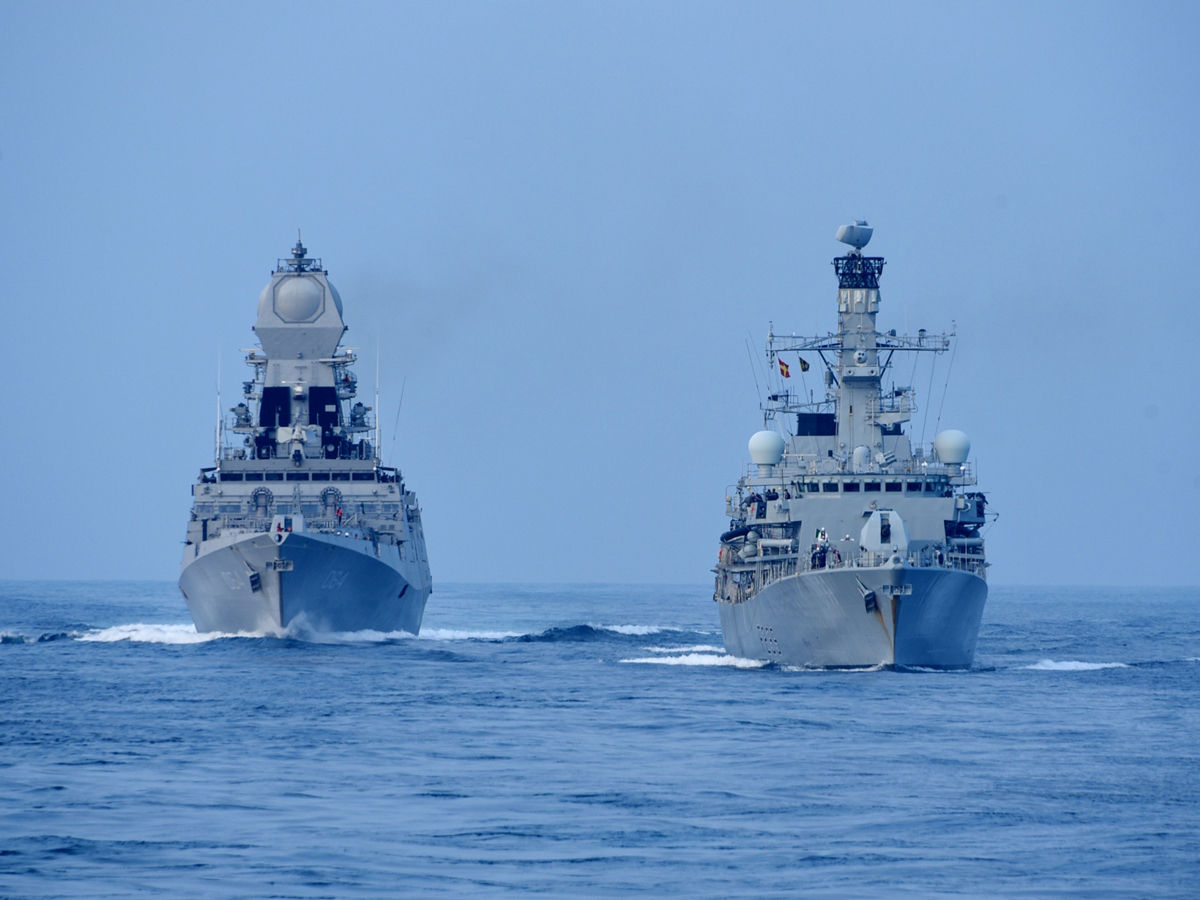 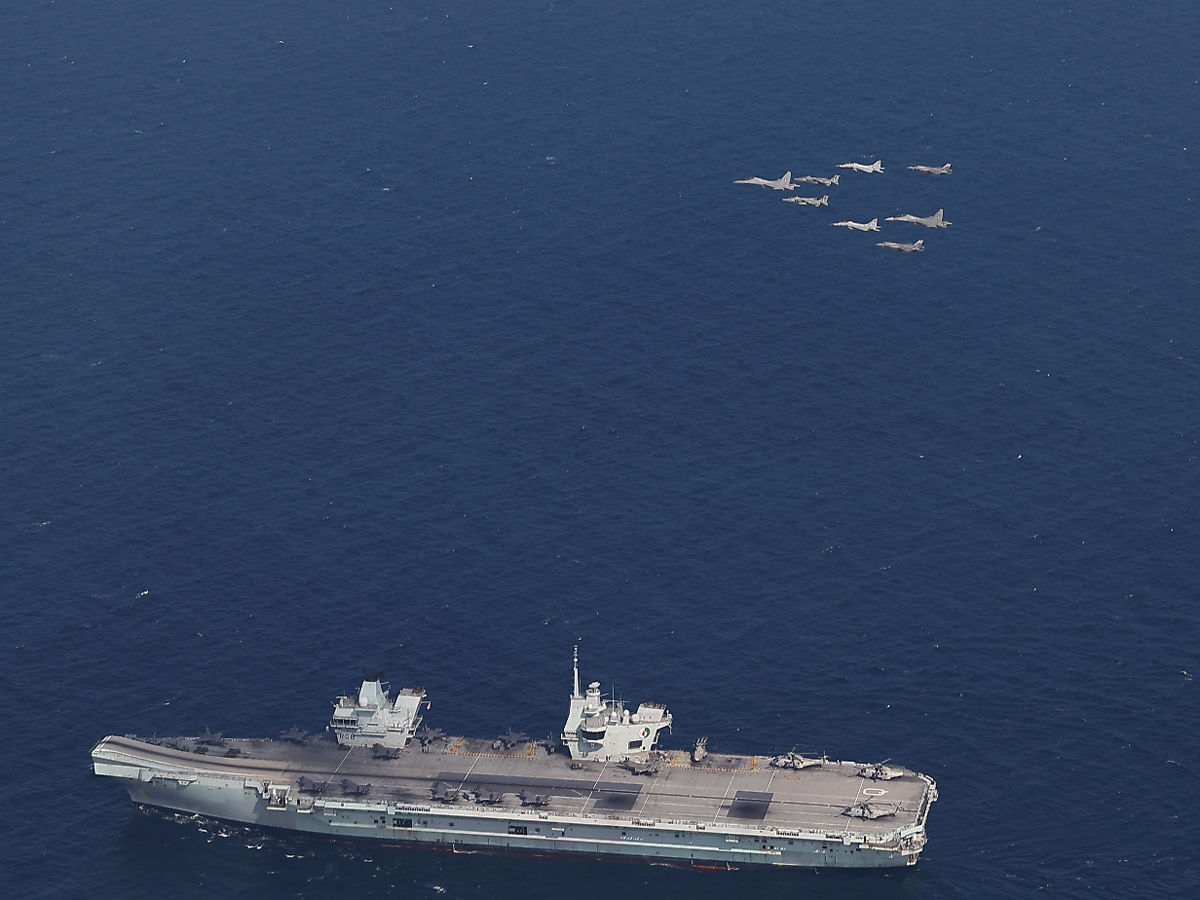 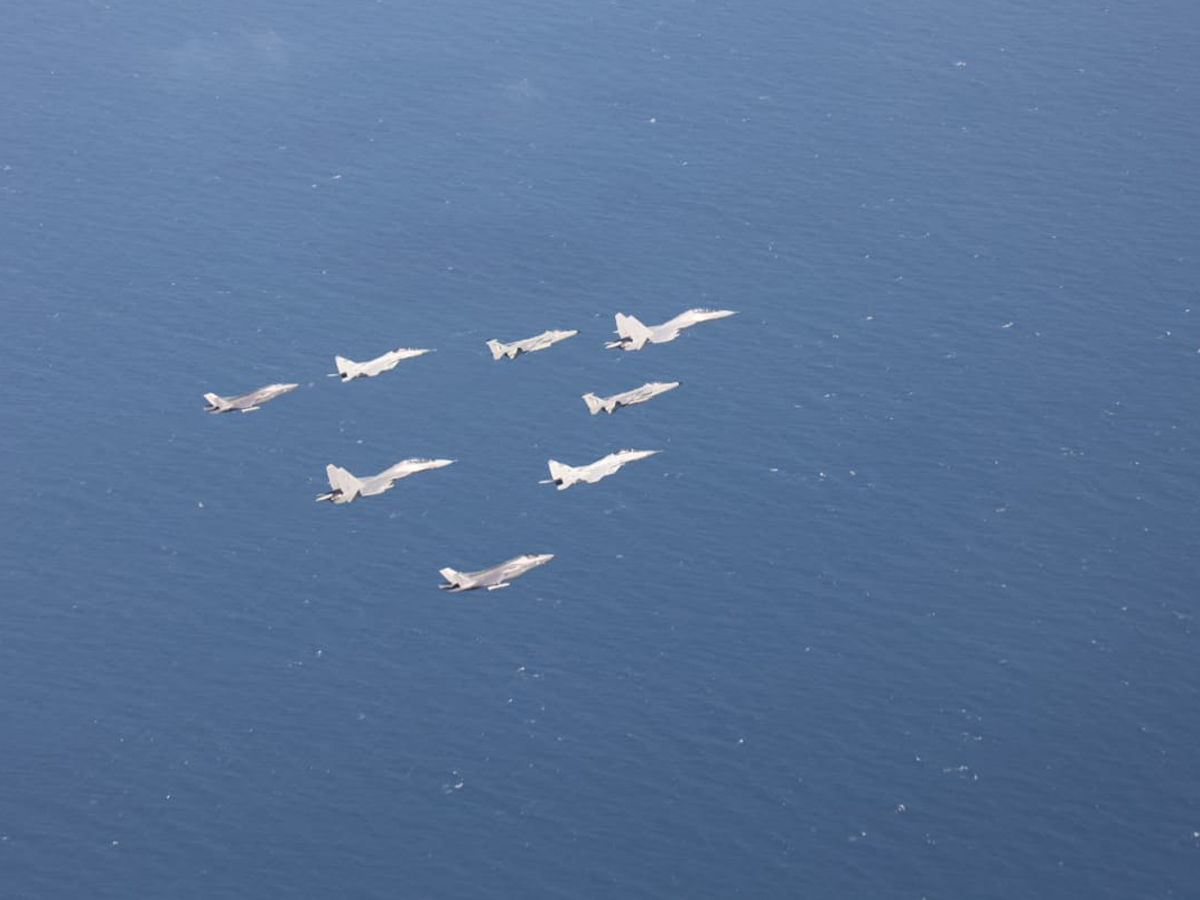 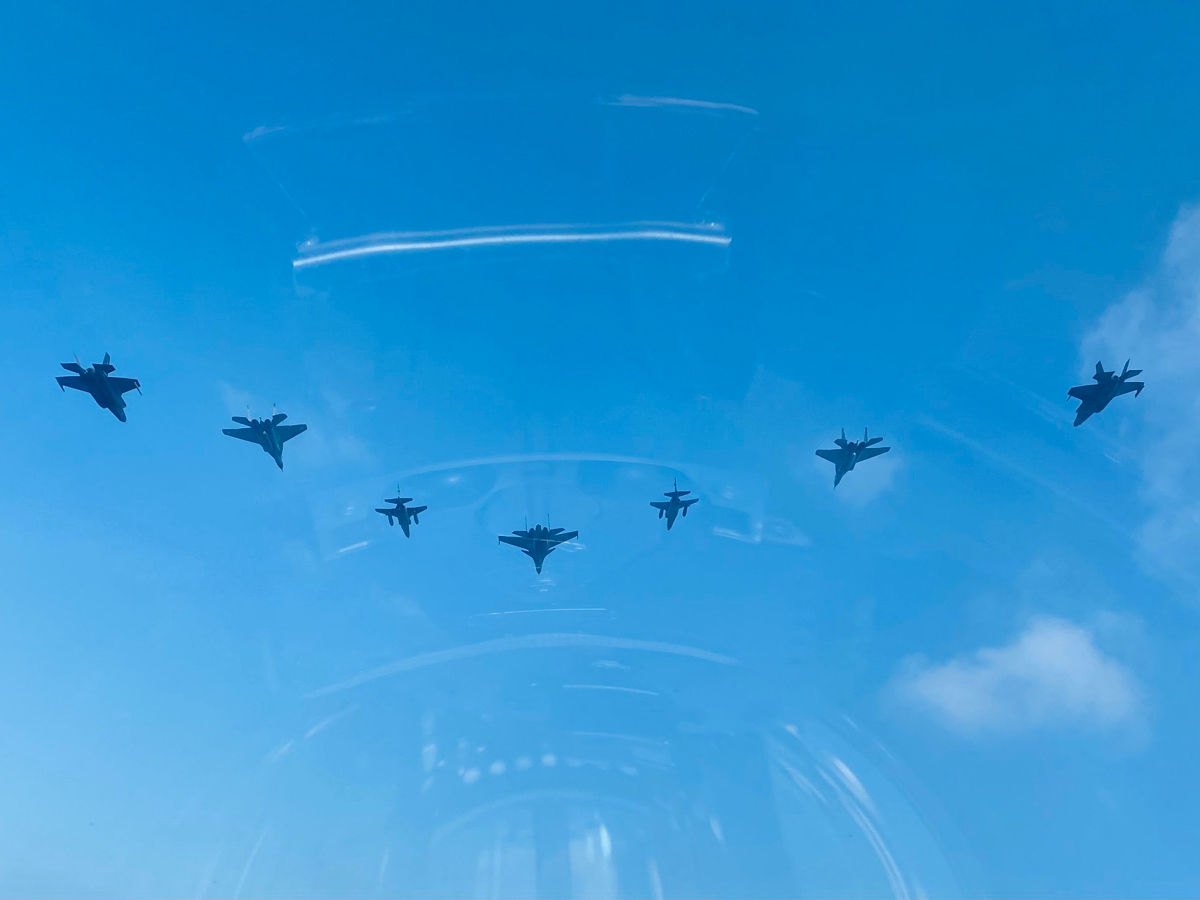 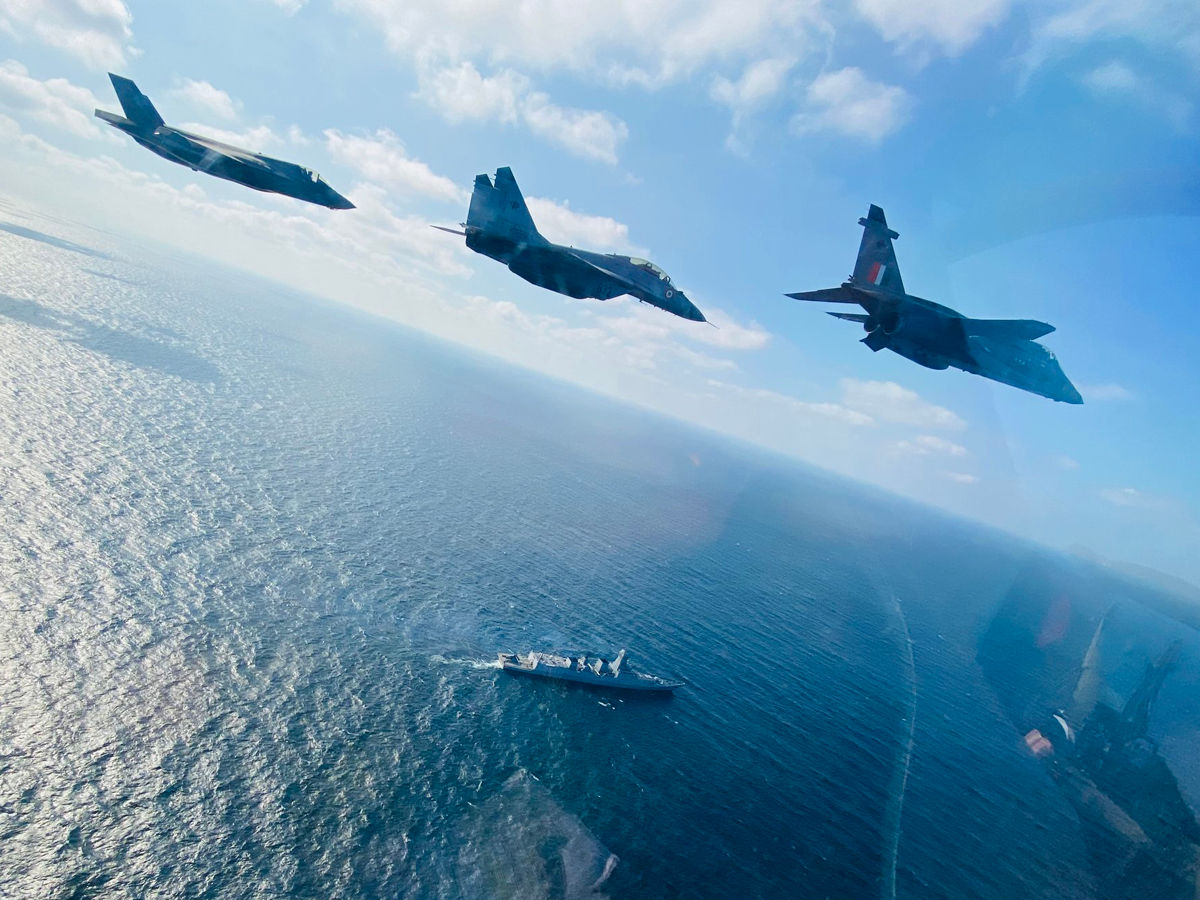